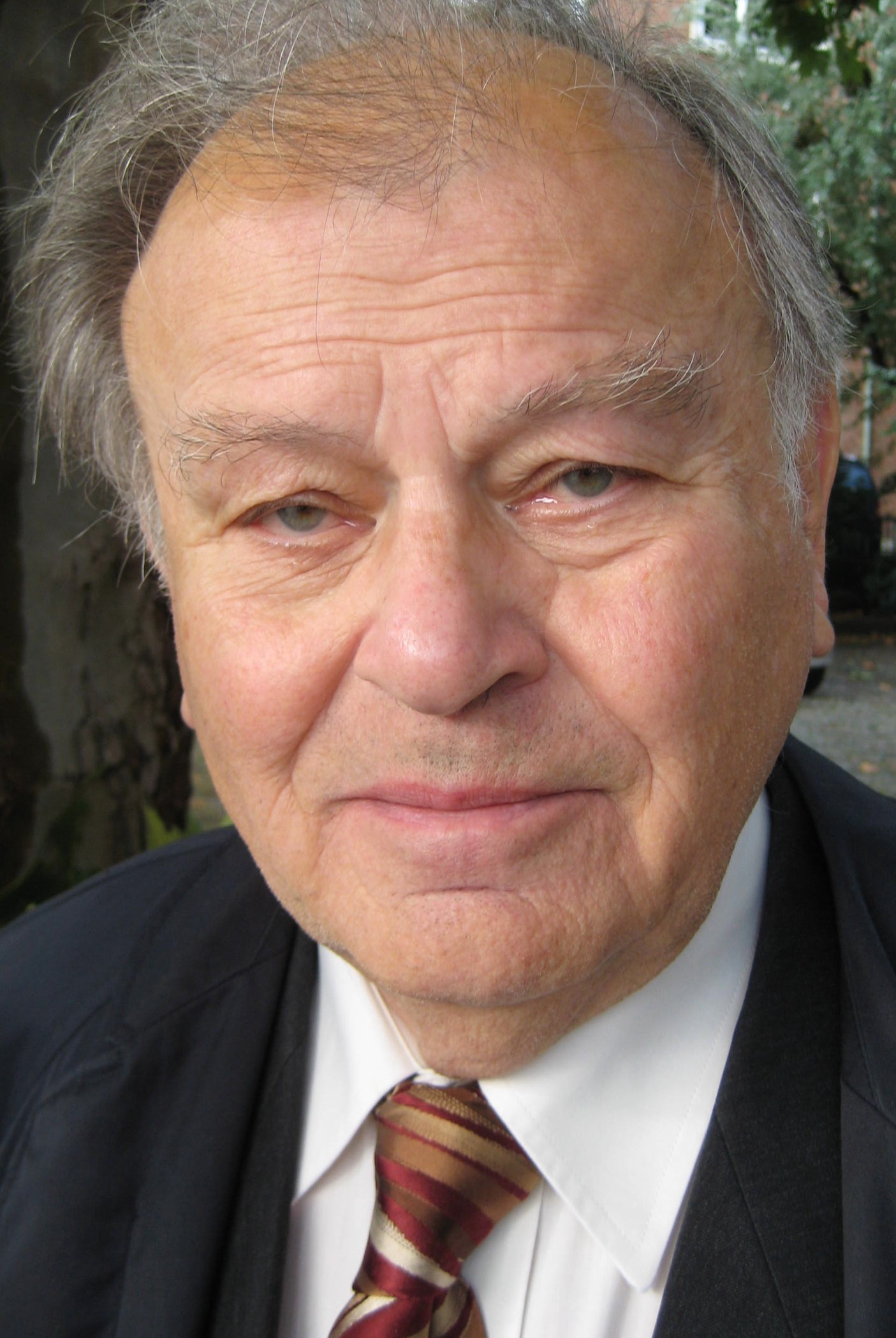 The independent writer Erich Loest supported the founding of the GDR. He was a member of the SED but began doubting the legitimacy of the regime after the suppression of the revolt of June 17th, 1953. In 1957 he was arrested for alleged "counterrevolutionary grouping" and convicted of "state treason". He was imprisoned for almost seven years (he processed his experiences in the novel Durch die Erde ein Riss [A Tear Through the Earth], 1981).

After his release, he could only publish under pseudonyms. He mainly wrote crime novels and light fiction. Only in the 1970s did his situation improve. But when he protested the forced expatriation of Wolf Biermann in 1976, he was classified as a "negative and hostile" author by State Security and in 1978 the second printing of his novel Es geht seinen Gang oder Mühen in unseren Ebenen [It Takes Its Course or Difficulties in Our Plains] was stopped with flimsy reasoning. In 1979 Loest left the Writer's Association and eventually applied to emigrate. He wrote to the GDR Ministry for Culture that he could no longer work as an artist under these circumstances.

In 1981 Loest moved to West Germany, where as chairman of the German Writer's Association, he continued fighting East German cultural policies and censorship. He returned in 1990 after being completely rehabilitated by the GDR’s highest court.

His depiction of the autumn of 1989 in his novel Nikolai Church, later adapted into a film, heavily influenced today’s image of the peaceful revolution in the GDR. Loest received countless awards including Honorary Citizenship of Leipzig (1996), Commander's Cross of the Order of Merit of the Republic of Poland (1997), Grand Cross of Merit of Germany (1999) and the German National Prize (2009). He committed suicide in 2013.