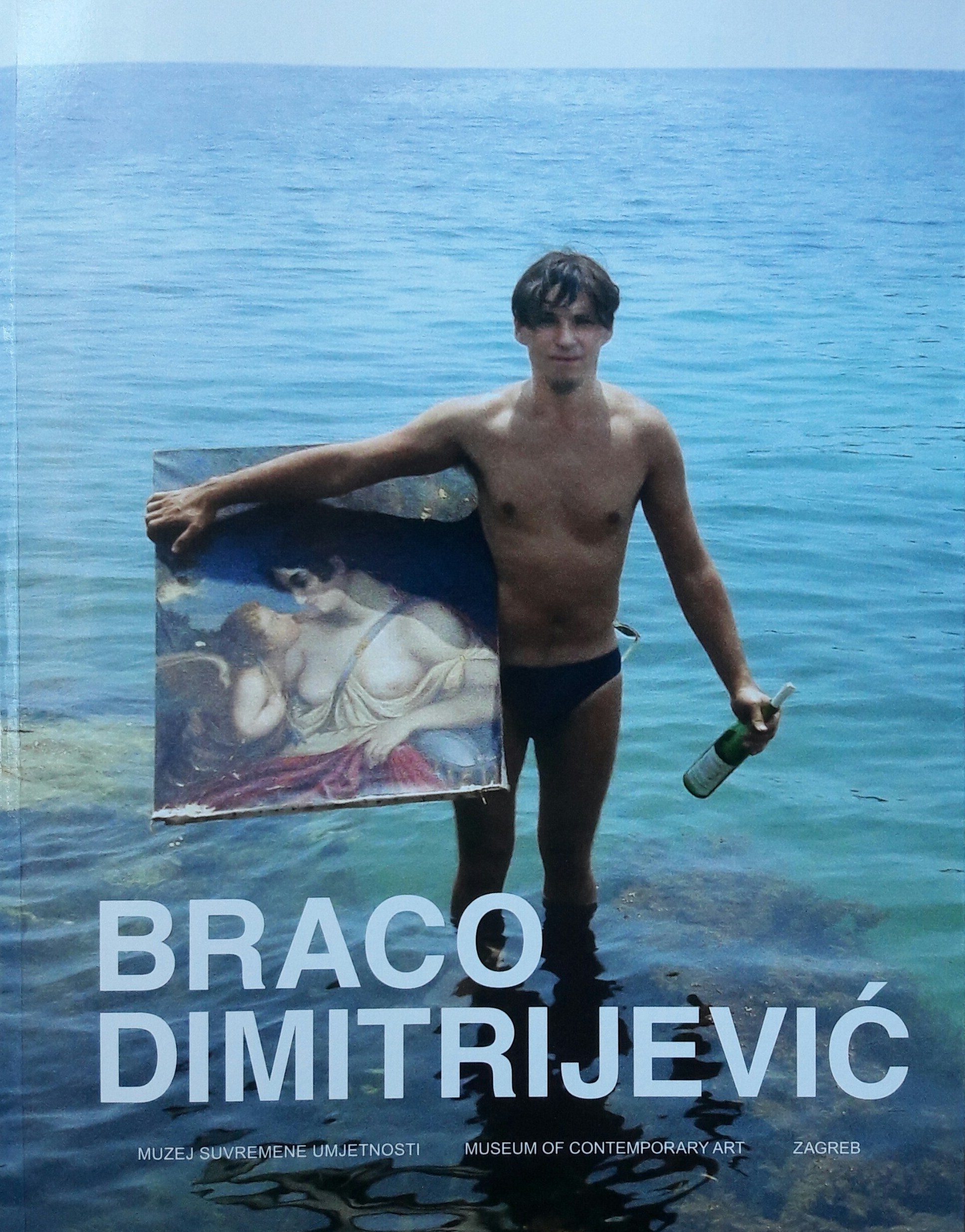 Braco Dimitrijević is a Bosnian-Herzegovinian conceptual artist who lives and works in Paris. He was born in Sarajevo in 1948 and graduated from the Academy of Fine Arts in Zagreb in 1971. He finished graduate studies at the University of the Arts London at Saint Martin's Art School in London and, as a British Council scholar with a scholarship in London and Paris in 1967 and 1968, he became acquainted with contemporary art trends which he introduced into his work - first through "The Group Pensioner Tihomir Simčić", then through the "Casual Passer-by" cycle, "Transmonuments" and the "Tryptychos Post Historicus".

He had his first exhibition in 1958, at the age of 10, and the next one was held at the Student Centre Gallery in Zagreb in 1969. Dimitrijević is also an internationally established artist, his first solo exhibition abroad was held in Munich in November 1970, and he participated in the 7th Paris Biennale in 1971. Since the early 1970s, his career experiencing an ascent on an international scale, which is reflected in the fact that he participates in group exhibitions abroad almost every year, and also presents his work through solo exhibitions. In his theoretical work Tractatus Post Hystoricus, published in 1976, he presented his views on the relativity of history and art history, at the same time criticizing the evolutionary aspects of art history, proposing to approach it as a living body rather than a static mass.

Since 1998, he has been a member of the Academy of Sciences and Arts of Bosnia and Herzegovina, and was awarded with the Order of Danica Hrvatska with the portrait of Marko Marulić in 2007. He is the recipient of many Croatian and international awards.

Apart from his artistic work, which can be characterized as a subversive activity against the socialist regime, Dimitrijević did not actively participate in cultural-opposition activities. He describes his artistic activity as a kind of youthful rebellion against the cult of personality.